"Another Father's Day" has announced its release date

"Another Father's Day," an independent sequel to "Happy Father's Day," will be in cinemas on June 14th! The movie stars Mercy Aigbe, Wale Ojo, Samuel Robinson, and many more!

The story follows two parents as they try to take care of the things in their professional and personal lives while trying to be good parents to their children. The movie shows how it can be difficult to raise children in a modern world where everything around you seems to undermine what you are trying to teach.

"Another Father's Day" looks like it will be teaching us an important lesson about family dynamics and work-life balance all while making us laugh. What more could we want from a movie? Check out the trailer and let us know what you think!

Yemi Alade has a remix coming out with rapper Rick Ross

Popular Nigerian pop singer Yemi Alade has announced that she is making a remix of her popular song Oh My Gosh; Her song Oh My Gosh was released in 2018 as part of her album, King of Queens. The remix will be featuring Grammy award winning, American rapper Rick Ross.

Alade first rose to popularity in 2005 when she was a part of the girl group Noty Spices. Since then she has only rose in popularity and has shared stages with many famous singers ranging from Mary J. Blige to Waje and many others.

Alade has not yet announced when her remix will come out, but we're definitely excited to hear this new spin on Oh My Gosh! 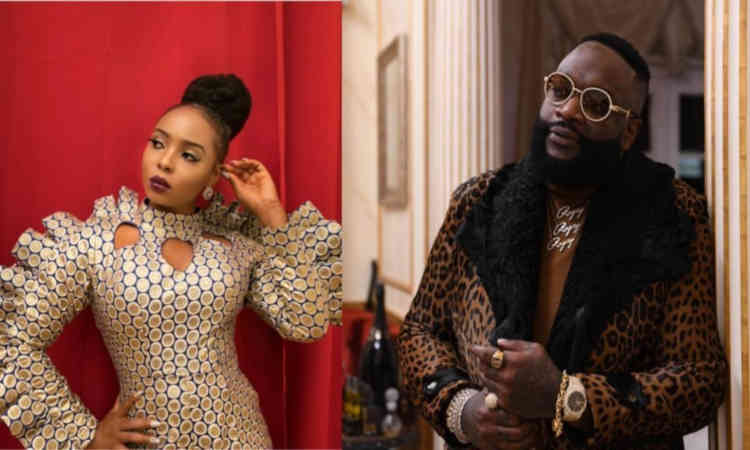 "Avengers: Endgame" is out now

Marvel has finally put the waiting to an end! "Avengers: Endgame" is finally out in theaters for all to watch and enjoy. "Avengers:Endgame" takes place after the events of "Infinity Wars" where Thanos took control of the infinity stones and wiped out half of the human population.

In wake of that event, The Avengers lost a lot and they are angry. It's obvious from the multiple trailer's released that they will stop at nothing to right this wrong, but what price will they have to pay to return everything to the way it was? We're not very hopeful that all of the original Avengers will make it out alive of "Endgame", but maybe the Russo Brothers will take pity on us and let our favourite Avengers save the day and live happily ever after.

What do you think? Let us know what you think of the movie in the comments below! 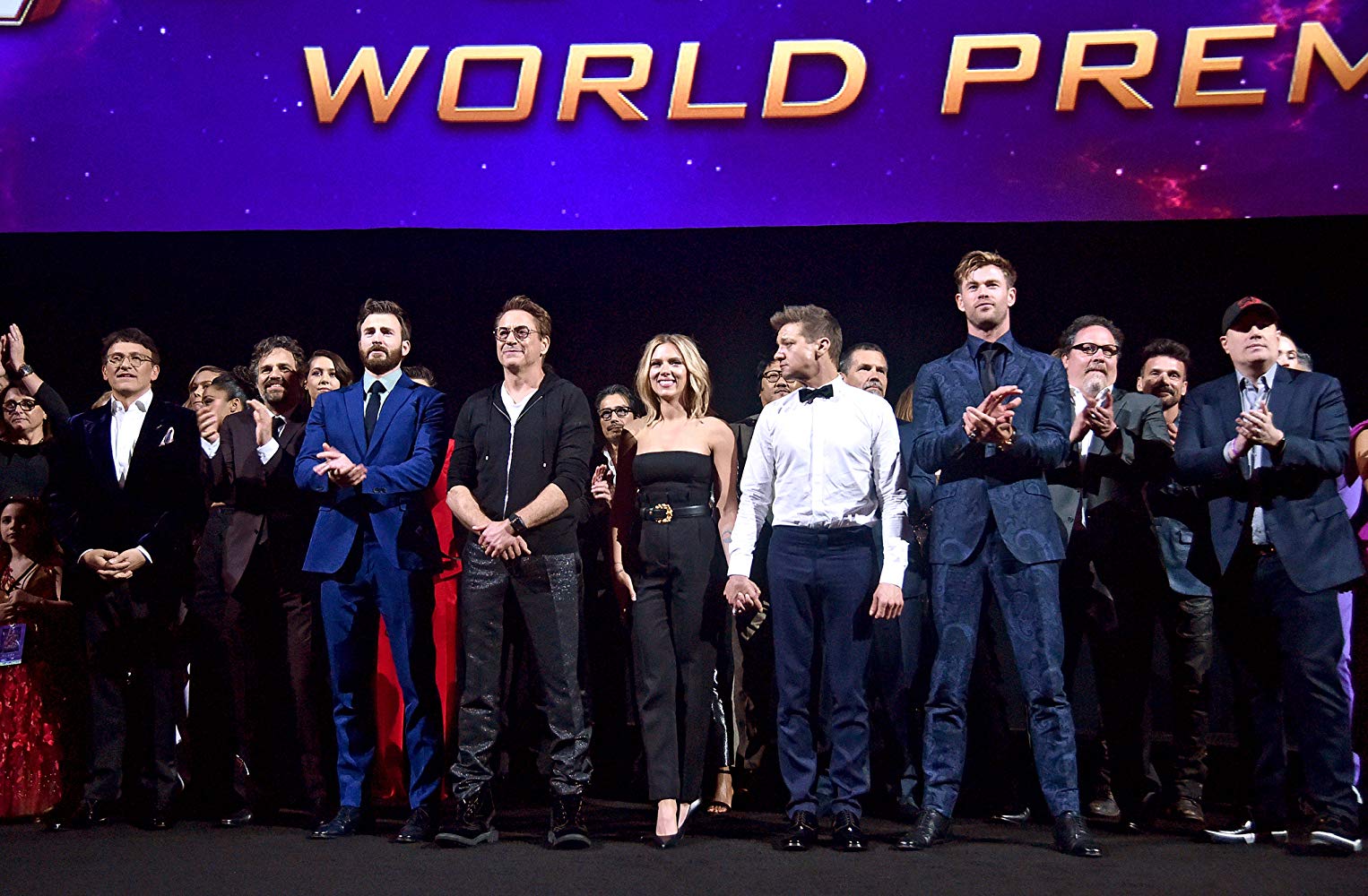 Henry Brogan an elite and skilled assassin, played by Will Smith, finds himself as the target of someone who wants him gone. Sounds like every assassin movie ever, right? But there's a twist. The person who wants him dead seems to know his every move and how he will react before he even does it. But how can that be? Well, just about anything is possible, when the mysterious hit man who is trying to get rid of is your younger self. Will Henry Brogan be able to outsmart himself? We'll just have to wait and see!

"Gemini Man" is being directed by Academy Award winning Ang Lee, so we're sure that this movie will be a master piece. Check out the trailer and let us know what you think!

IT: Chapter Two Releases on Sept. 6

It’s time to float with the new IT: Chapter Two film, releasing in theaters on Sept. 6....

It's that time of the week again! Get ready for your weekly fry-up!...

It's that time of the week again! Get ready for your weekly fry-up of sizzling entertainme...

It's that time of week again. Are you ready for your weekly serving of sizzling entertainm...